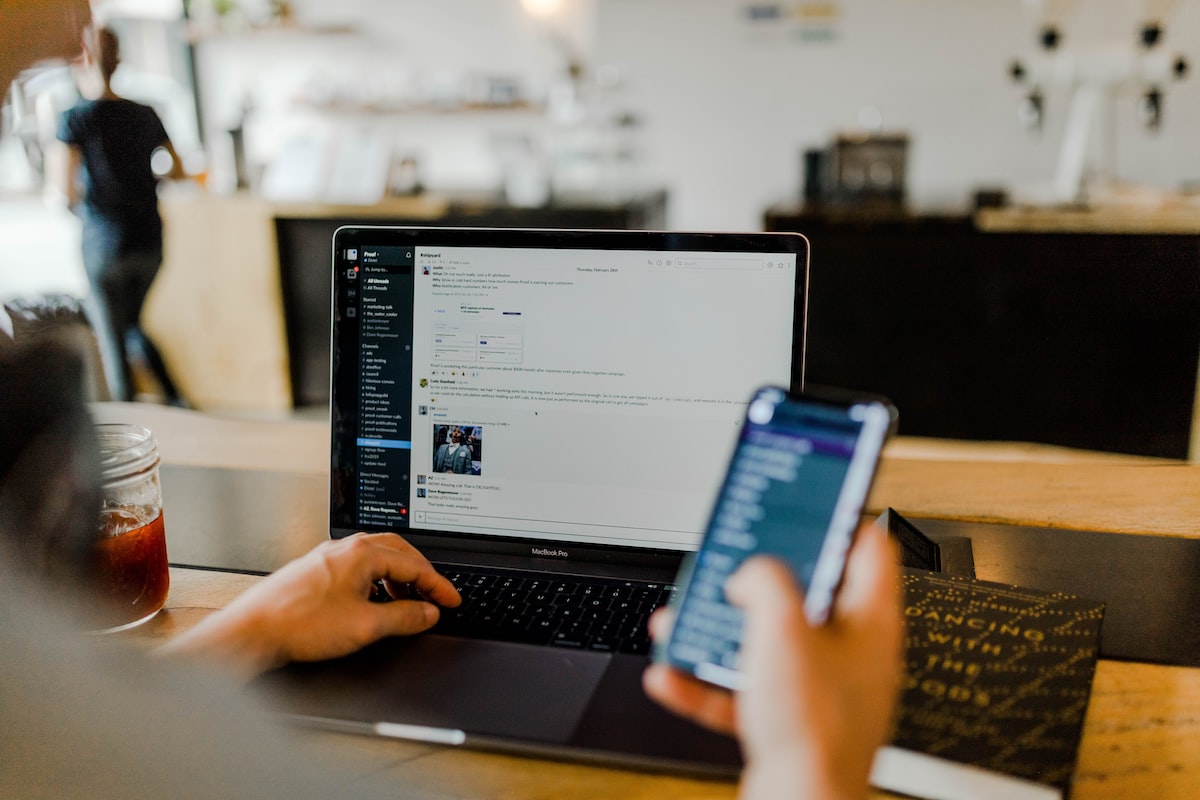 The power of "I don't know"

Imagine you have a colleague named Boris. And Boris has a problem: he's been working on a new feature for five days, but now it's all falling apart. The application starts up, runs for a few minutes, and then shuts down with some weird error message and a huge stack trace.

Boris tries googling the error, but no luck. It looks like it's related to one of the microservices the application uses, and it's too specific for anyone outside the company to know. So he copies the error and posts it in a team chat, asking if anyone knows what it means.

You see the question, but you have no idea.

What would you do?

While you're thinking, let me tell you what most people would do: nothing. And that's totally reasonable: they saw the question, they don't know the answer, and they don't want to spam the chat, so they just carry on with what they were doing before. One person does it, then another, and then a few more. Soon, everyone has seen the question and hasn't said anything.

But Boris is completely unaware of this. Maybe people are just busy and he needs to wait a little longer?

So he waits, until someone posts something else in the chat - another unrelated question – and gets a few responses. Now Boris has to wonder if people would see his question when they open the chat.

The best thing to do in this situation would be to say "I don't know" or react with a "🤷‍♀️" to keep the chat from getting too noisy.

This lets Boris (and others) know that they don't need to wait for an answer from you, and it can help bring more attention to the problem, potentially leading to a quicker resolution. Or at least, Boris won't have to wait unnecessarily.

Even though this isn't the biggest problem you may have (it’s not like Boris is going to wait for an answer for eight months while the company goes bankrupt because he can't complete the feature), being blocked is annoying. "I don't know" may not solve the problem, but it's a step in the right direction.

The more influential you are, the more valuable your "I don't know" is.

Boris might think "Even the tech lead who wrote a half of all code doesn't know this error," and feel a little better about being stuck.
A recently hired junior might think "Wow, it's okay to admit you don't have an answer," with the sense of uplift.
And someone who was hesitant to speak up without a definite answer, might suggest a couple of things to try since nobody else has any ideas.

Some people are lucky to work with extremely smart bosses. Molly hit the jackpot.
Jackson is a go-to person when it comes to MongoDB. You have a problem – you go to Jackson.
Types of people we may unknowingly use as pacers to adjust own behaviour. If you know them, you can control this effect and even change how you affect others.