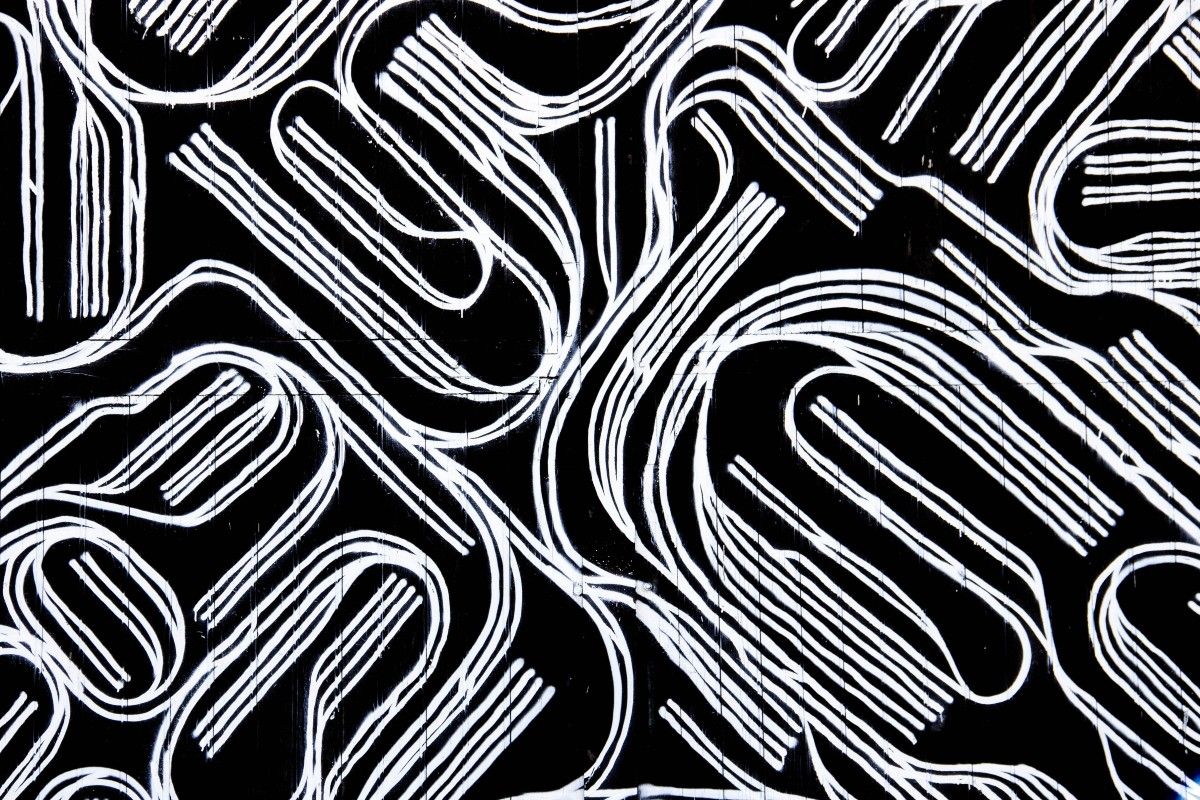 Molly had a very smart boss.

Once, they had a system outage in the middle of the night, which nobody could solve until they called Molly. She logged in, scanned through all the changes from the day before, read the logs, did her own tests, and found the culprit – some expired certificates on one of their production clusters.

When the boss saw it the following day, he gathered everyone in one place and praised her in front of the others.
"Thanks to Molly, the outage persisted for only 45 minutes. She was quick, accurate, and she did the exact things I would do in this situation.
I had numerous incidents like this in my life, you know. And now it almost feels easy — I see the symptoms, and the root cause becomes apparent. But even with all this experience, I'm not sure I could have done it faster than Molly."

And everyone clapped him because he was very smart and humble, and they knew he would have found these expired certificates much quicker.

Another time, the whole team were brainstorming how to reduce the latency of their API.

Molly knew one or two things about it and proposed to cache frequently used data in Redis.

"I think it can be a huge success," the boss commented. "It's great that you mentioned that because I've been analyzing Redis myself and was just about to create the task to begin using it. Do you guys all agree about giving it a try?"

And everyone nodded because he was very smart and always had excellent and well-thought-out ideas.

"Actually," the boss pointed to Molly, "considering you also proposed Redis, why wouldn't you create tasks yourself?"

And everyone found it to be a good idea because wise leaders delegate work to their people.

Later that day, Molly called her old friend. He was a manager in another company, and she knew they were hiring.

"Is it what, my birthday?" her friend laughed. "But how is your team gonna take it?"

She paused for a second. "I'll miss them... but they don't need me much anyway. I don't think anything will change".

Molly was right – nothing has changed with her departure.

She had a chance to see this for herself a year later when she met her former boss.

"We just talked about you yesterday! There was a huge outage because of some expired certificates — put us down for 12 hours! I remember you were good at fixing those..."

Molly was startled but chose to switch to something more positive. "Those certificates are always tricky, don't even remind me… So how's the cool stuff, huh? API?"

"A bit slow as always, you know. But we plan to fix it soon — I think if we can implement some sort of a cache, or perhaps find an open-source thing."

"Exactly! You know, I've been looking at it myself recently — my favourite option so far!"

Meet Jeremy: he doesn't like old-fashioned tech interviews, but what alternative does he choose?
The Boy Scout rule (always leave the code in a better state than when you found it) is famous among developers, but does it have its pitfalls? Meet Simon and Andy, who have a lot to share.
Is it okay to use implementation details in tests? And if not, why so?