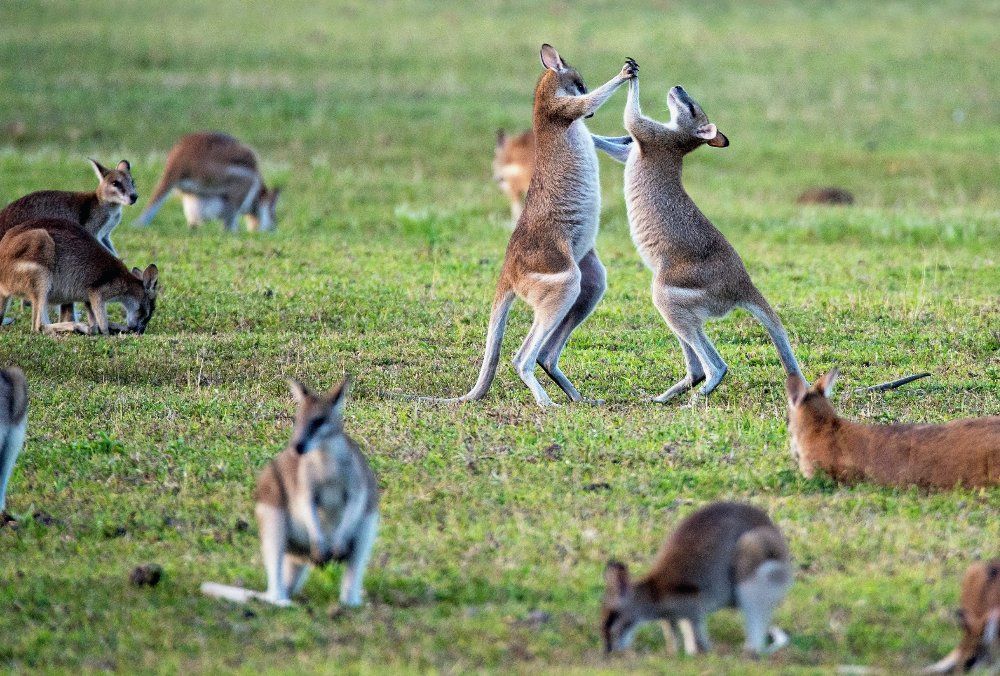 Who Influences Your Working Pace?

Who has the most significant impact on your working pace? Does it help you to grow or slows you down?

In this article, I'll list several types of people we may unknowingly use as pacers to adjust own behaviour. If you know them, you can control this effect and even change how you affect others.

This is the second article about pacers – people, who can impact the performance of teams and companies by just speeding up or slowing down.

The previous one is here.

Pacers in your team.

It's reasonable to assume that your teammates have many opportunities to impact your pace, but the level of this impact varies from person to person.

Most likely, colleagues with whom you interact more frequently will have more influence on your attitude and productivity than others.
If it doesn't surprise you that students living together often achieve similar results, it should also sound normal when something like this happens in the office. People, who have adjacent desks, frequently synchronise schedules, including lunches, coffee-breaks and how much of productive time they have.

People with similar backgrounds is a similar story. Graduated from one university? Hired in the same year? Same age as you? The more traits people have in common, the more likely they would influence each other.

If you have any grading system at work, colleagues with adjacent ranks can impact you a lot too.
What are people in the next grade suppose to do? May you be up for a promotion? Do you bring more value than people on a preceding level?

The last two types of teammates who can influence your pace are the most and least productive people. One shows the team what is possible, while another — what is acceptable.
There is one caveat, though — since it's difficult to measure actual productivity, you will have to deal with a perceived one. Make sure you see the entire iceberg, not the tip of it, before your perception impacts the pace.

The last type definitely needs more attention, and I'll come back to it in one of the next articles. For now, let's move on to the next category.

2. Pacers outside of your team.

Not anybody can find a pacer within the team — what if you're already a most prolific worker and now you need somebody to push you harder? Luckily, the world doesn’t end outside your team, so there are several options.

Company-wide stars is the option available for middle-size and large companies.
Joined Google because one famous developer works there? Now you can have a chance to have more insights on how they work and pick their pace if you like to.

Family and friends is probably the most obvious example of pacers you can have outside the team.
Your colleagues work extra time, but you leave at 6 because this is how the pace of your partner looks like? A hard-working and extremely productive best-friend can be better than all motivational programs in revealing what you re capable of.

Who said pacers have to be real? Some of them may exist only in your head, but it doesn't always mean that you're getting crazy.

Memories of yourself from the past can be a genuine imaginary pacer.
What did you achieve last year? Are you improving or falling behind?
Although it may look like a good idea, it can become dangerous when those memories fade. We don't have complete control over what we remember, so our perception of how much we did and how hard it was can be very different from reality.

Now I want to return for a second to the most and least productive people because they're able to form long-lived imaginary pacers for the whole team.
Have you met someone who was considered extremely productive because they were like that in the past? Even if they no longer produce the same results, others may still try to keep up with the pace that the original pacer could not maintain. The same can go with low performers, even after they bounced back.

The last type of pacers I want to mention here is famous people — actors, athletes, entrepreneurs, writers and even prominent open-source contributors. Not all of them show the shortcomings and failures of the public, which makes it easy to build overly idealised and hard to follow role models.

This is the whole list of most common types of pacers which you might pick for yourself:

Try to identify your pacers and think about the implications:

Give it a little time to check how your behaviour may affect others:

Some people are lucky to work with extremely smart bosses. Molly hit the jackpot.
Imagine you have a colleague named Boris. And Boris has a problem: he's been working on a new feature for five days, but now it's all falling apart. The application starts up, runs for a few minutes, and then shuts down with some weird error message and a huge stack
Jackson is a go-to person when it comes to MongoDB. You have a problem – you go to Jackson.